Since 1835 the coffee bean began to be commercially cultivated in Colombia in Salazar de las Palmas, Norte de Santander. Much of the incentive for production is attributed to Francisco Romero, a priest of the time who imposed on the parishioners of the town, during confession, the penance of planting coffee. This was a great boost for the spread of grain cultivation in that area of the country. With these seeds, a subsequent expansion and presence of the crop was achieved in departments such as Santander, Norte de Santander, Cundinamarca, Antioquia, the Center of the country and later in the south. 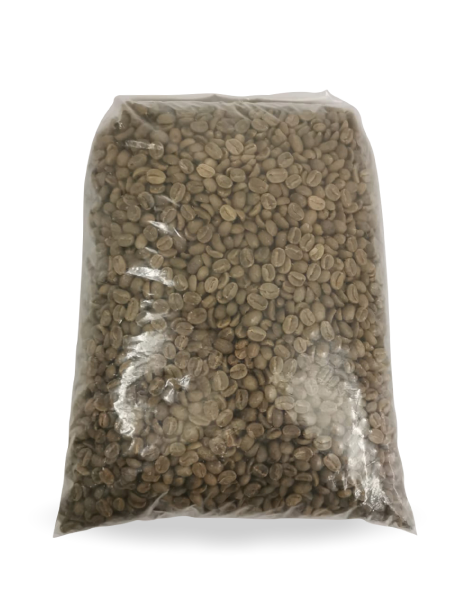 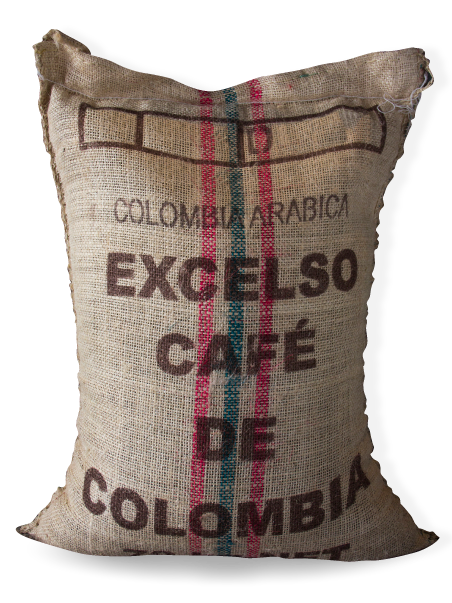 The consolidation of coffee as an export product in Colombia only took place from the second half of the 19th century. The expansion of the world economy in that period meant that Colombian landowners in the eastern part of the country will find attractive opportunities in the international market. Over time, North America was establishing itself as the most important consumer of coffee in the world. Likewise, Germany and France became the most interesting markets in Europe.
Colombian coffee enjoys great international prestige. Its attributes, given by the properties of the earth, make this coffee a product with characteristics of softness, with notes of acidity, fruity and floral aroma. 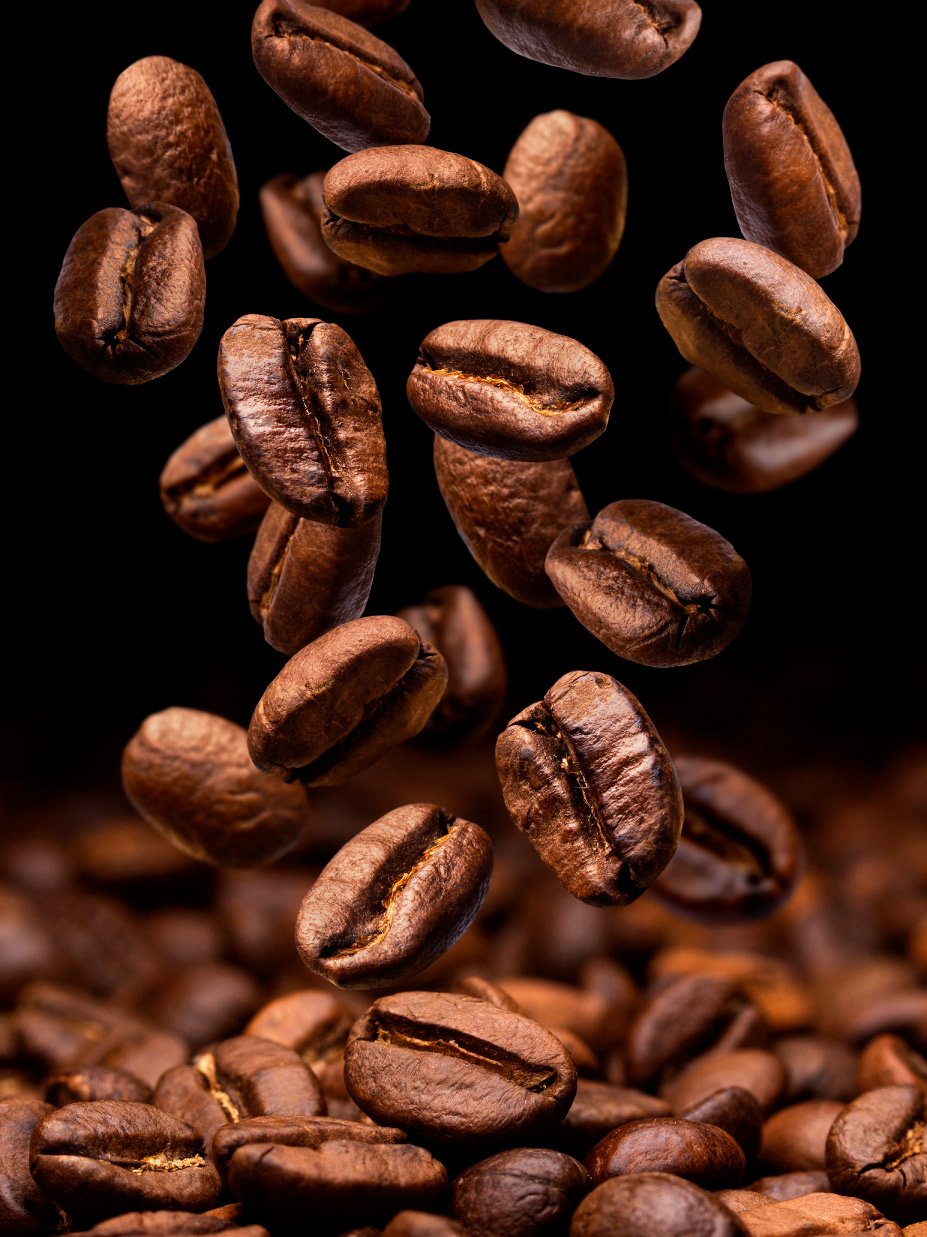 All of our products have the quality seal provided by the Colombian Coffee Growers Federation.